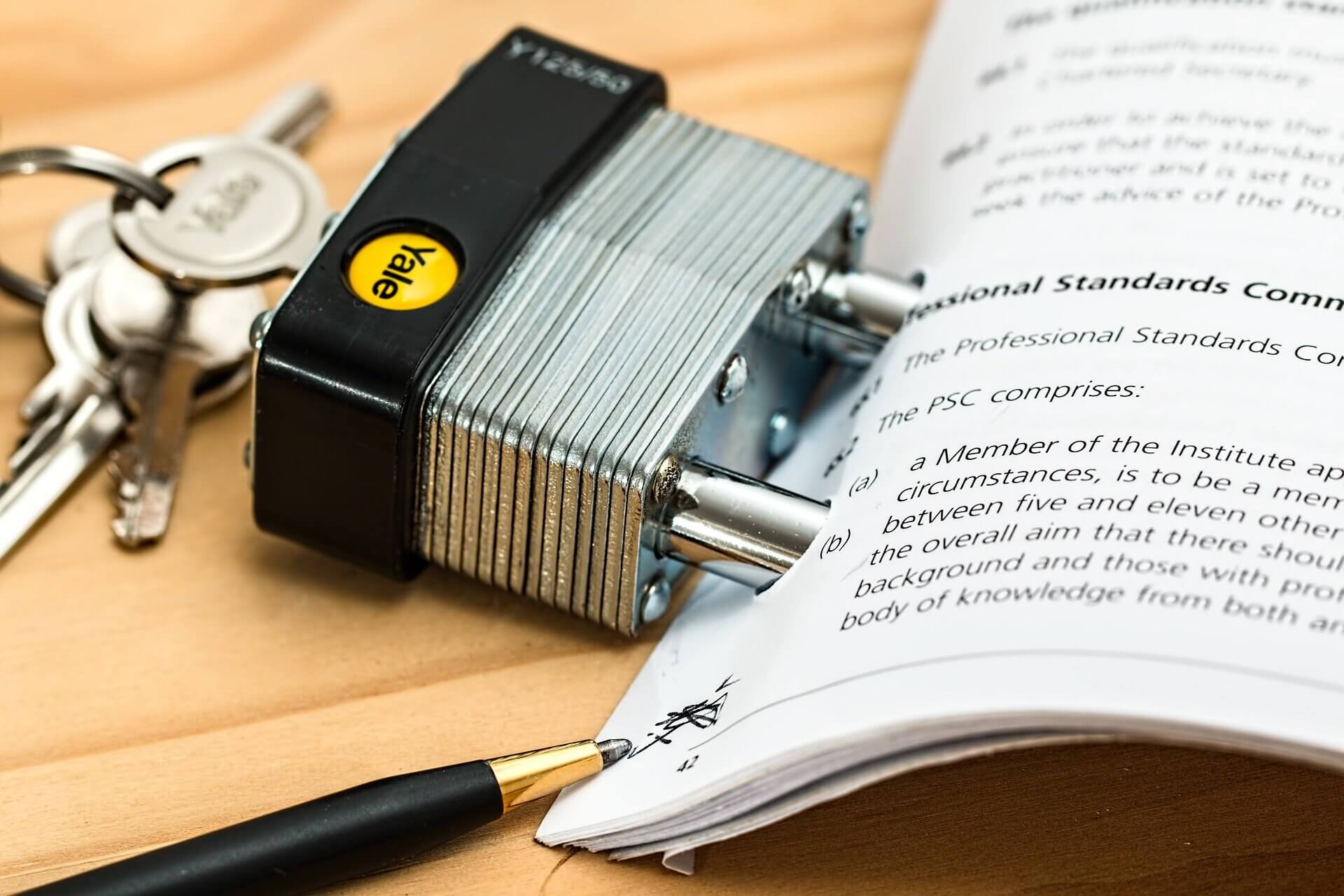 When I first learnt that my fantasies could come real, one of the things that enthralled me the most was the idea of a Master slave contract.

A Master/slave contract is a contract that formalises the relationship between Master and slave.

When I first came across them, I remember being so turned on as I read through contract samples. The contract had phrases such as “the slave gives up all rights to make a decision for the rest of their life” or “the slave will only ever eat from a dog bowl and sleep in a cage.”

Every clause and phrase in the contract was an extraordinary glimpse into a world I wanted to join. For myself to finally be in a position where I would sign a contract such as this was an incredible thought.

So is a Master slave contract legal?

No, nothing in a Master/slave contract is legal. No matter how well crafted in legal language it might be. It is not legal to have a human as property.

So what is the purpose of a Master slave contract?

The contract might also specify how the relationship and power exchange might manifest itself. For example, stating the slave will always be naked and chained. Or how the slave should refer to itself.

Use the contract to set expectations and intention.

Through the podcast interviews, I noticed a significant principle around using a Master/slave contract: Both Master and slave can use the contract to state the expectations they want from the other explicitly.

This can seem a strange concept at first – surely, if the first contract states the slave gives up all power, there is not much more to say. But unless you will keep a slave in a dungeon 24/7 (which is very rare) – this is not the case.

Along with this, life can get in the way. There might be times when things are less strict, and then there are times where the Master/slave can be very strict. For example, when health issues happen, it might not be possible to have as strict a relationship – or if parents or family are becoming ill – perhaps space needs to be made to deal with these issues.

So a contract should be a living, breathing thing that can change over time.

If you listen to PhoenixLTHR speak in the podcast – he talks very much of this. Both Himself and His slave modify the contract each year to set expectations between themselves and explore new things.

What is important to note is that both Master and slave are discussing – not just the Master deciding, with the slave having no decision.

To do this, both sides need to discuss what they need and want before the change. PhoenixLTHR states that He and his slave spend a few months discussing what they would like. So this is a process that takes times.

For any Master that is worried about what a slave might say, I would still recommend trying this approach. Do not underestimate how depraved a slave can be, and they might want some very intriguing things that you might never have considered!

It might be that the contract evolves to become simpler. In one case, I heard of a contract of many years simplifying to:

“The slave will do whatever the Master orders it do, and the Master will not dismiss the slave.”

You can see that the Master and slave found they did not need a long detailed contract. Instead, they needed something straightforward.

For this couple, this occurred over many years. But I am aware that other people might want that simplicity from the start.

What if we do not know what we want to put in the contract?

Then the contract should be about exploration. Allowing both sides to find what they like and need. Over time, you will find what you want more and find a rhythm that works in your relationship that you codify in the contract.

Allow the relationship to grow and develop through the contract

For most relationships to succeed – mainstream as well as Master/slave – that they must grow and change. So keep exploring and trying new things. It is very common for new interests, fetishes and needs to emerge or to want to go more intense over time.

What is the best – a simple or complex Master slave contract?

There is no right or wrong approach.

A more involved contract can help set expectations and intention, where a simpler contract does not. What I would say is to use what is most useful for the situation you are in.

What is essential is to allow the relationship to change, develop and deepen. As long as you do that – use whatever method works best for you.