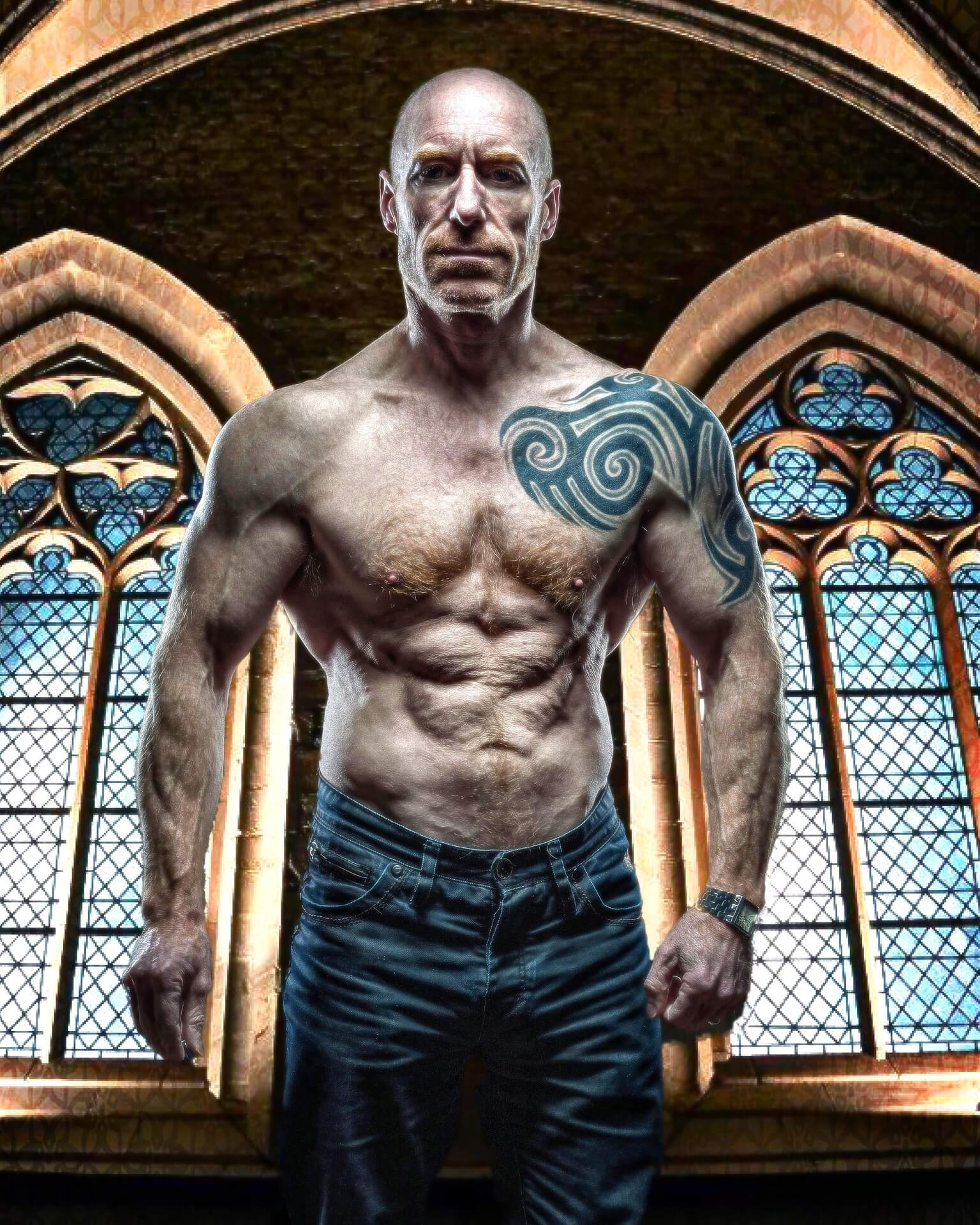 Why a successful Master/slave relationship is through being BRAVE